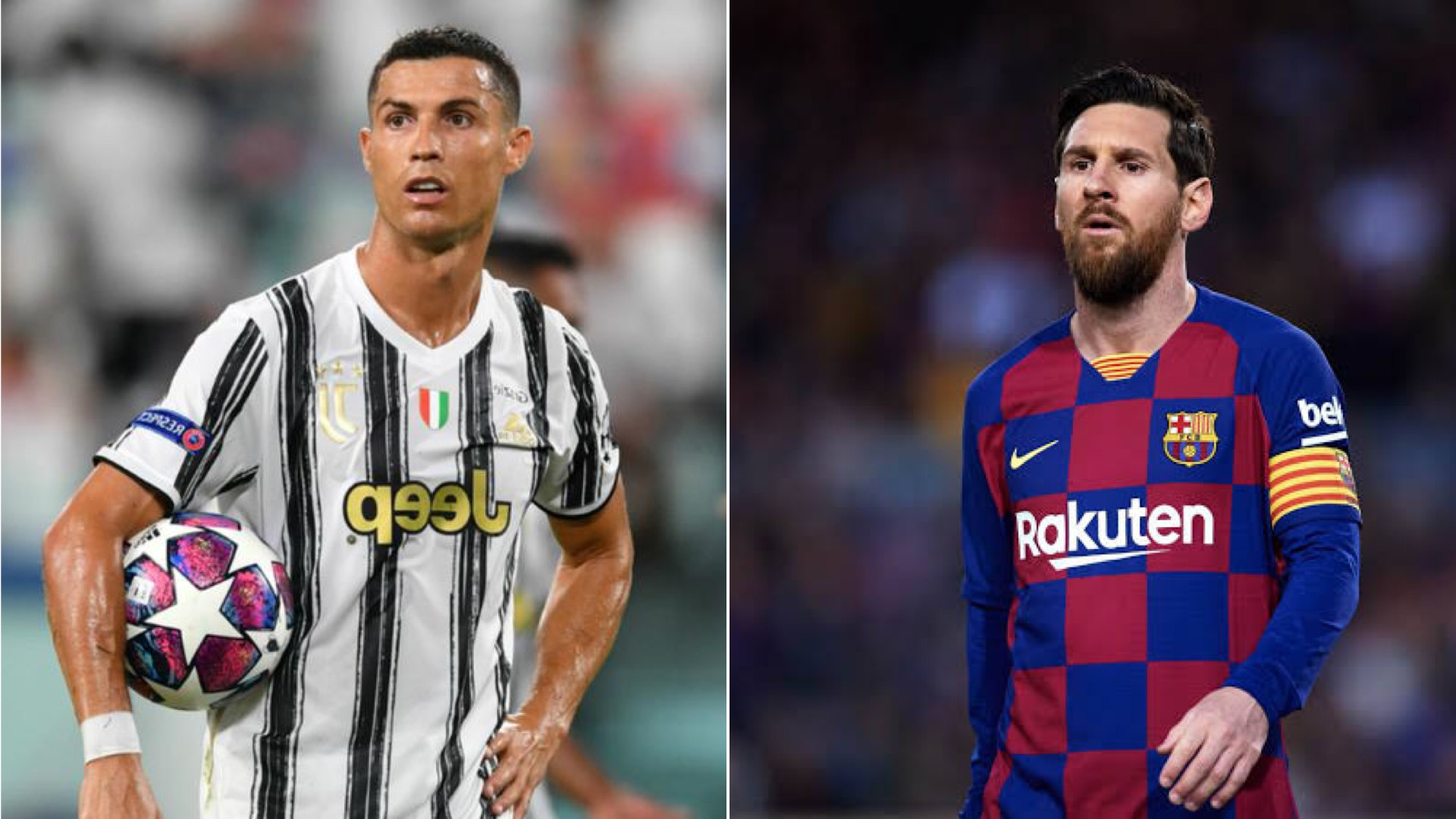 Group stage fixtures for 2020/21 UEFA Champions League has been released on Thursday, October 1.

Both Juventus and Barcelona will face Dynamo Kyiv and Ferencvaros in their group stage.

The current UAEF champions, Bayern Munich will take on Atletico Madrid, Red Bull Salzberg, and Lokomotiv Moscow in Group A.

Messi and Ronaldo will resume the rivalry they developed when the Portuguese superstar was at Real Madrid.

Meanwhile, beaten 2020 finalists Paris Saint-Germain will have a chance for revenge against Manchester United, who ousted the French club in the last 16 two seasons ago.

PSG will also come up against RB Leipzig in Group H. The sides met in last season’s semi-finals in Lisbon in August, with Paris winning 3-0 before losing to Bayern Munich in their first ever final appearance.

English Premier League champions Liverpool, who won the Champions League in 2019, will face Ajax as well as Atalanta in Group D.

Bayern will face Atletico Madrid and will also have a short trip across the border to Austria to take on Salzburg in Group A.

The group stage starts on October 20, and all six rounds of games will be crammed into eight weeks in a schedule that is even more packed than usual because of the coronavirus pandemic.

Inter Milan And Pirelli To End Their Iconic Shirt…

Suarez Reveals Barcelona Told Him He Was ‘Too…