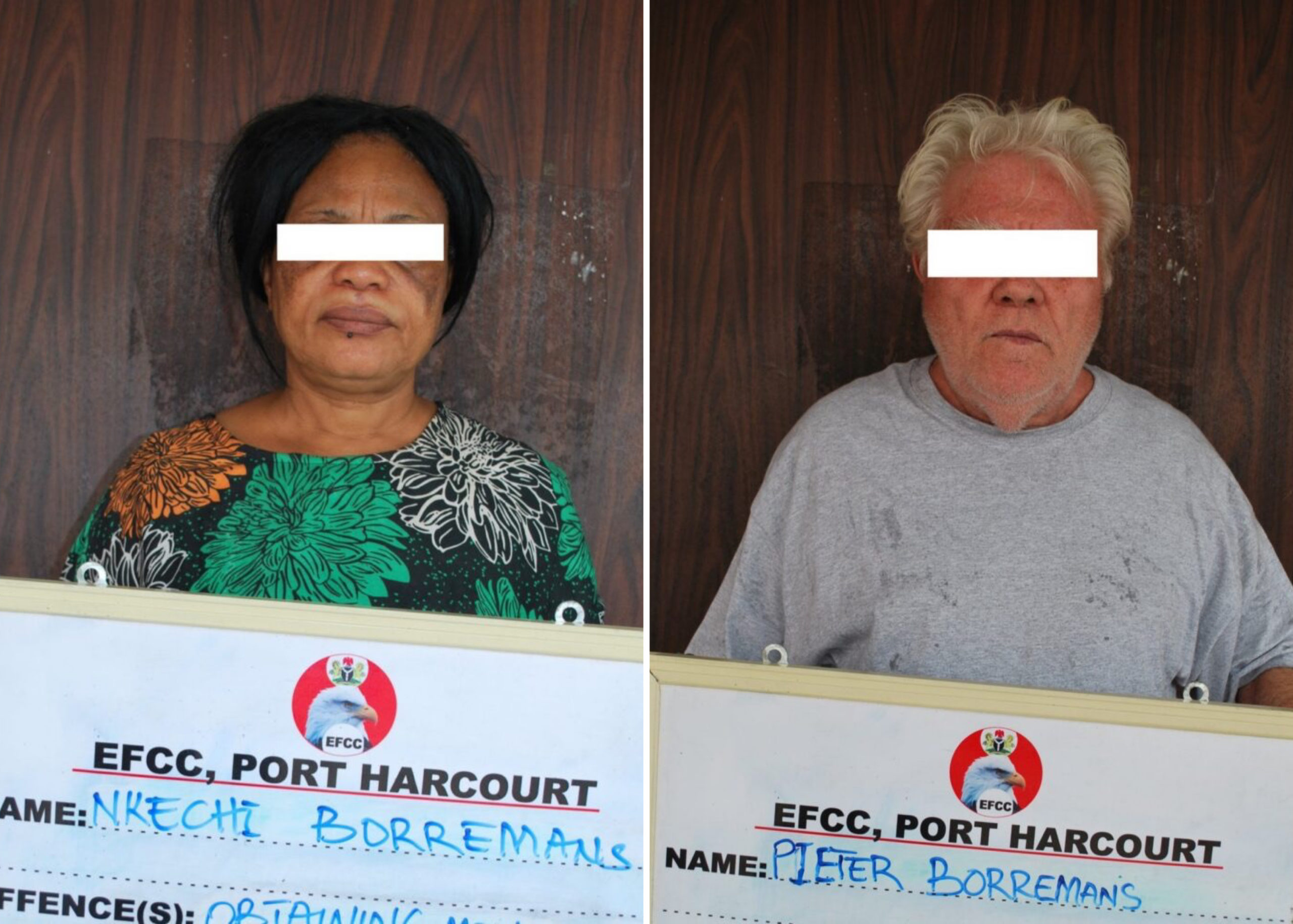 Economic and Financial Crimes Commission (EFCC) has arraigned Peiter Borremans and Nkechi Borremans, a Dutch couple, before a federal high court in Port Harcourt, Rivers state, for allegedly defrauding a company of $330,000 meant for the purchase of a marine tanker vessel.

A man had petitioned the Port Harcourt zone of EFCC, claiming that his companies, Jackkyson Multi Services Limited and Alot General services Limited, offered to purchase a marine tanker vessel from Lagon Trade Limited, a company allegedly owned by the accused couple, for $1.1 million. 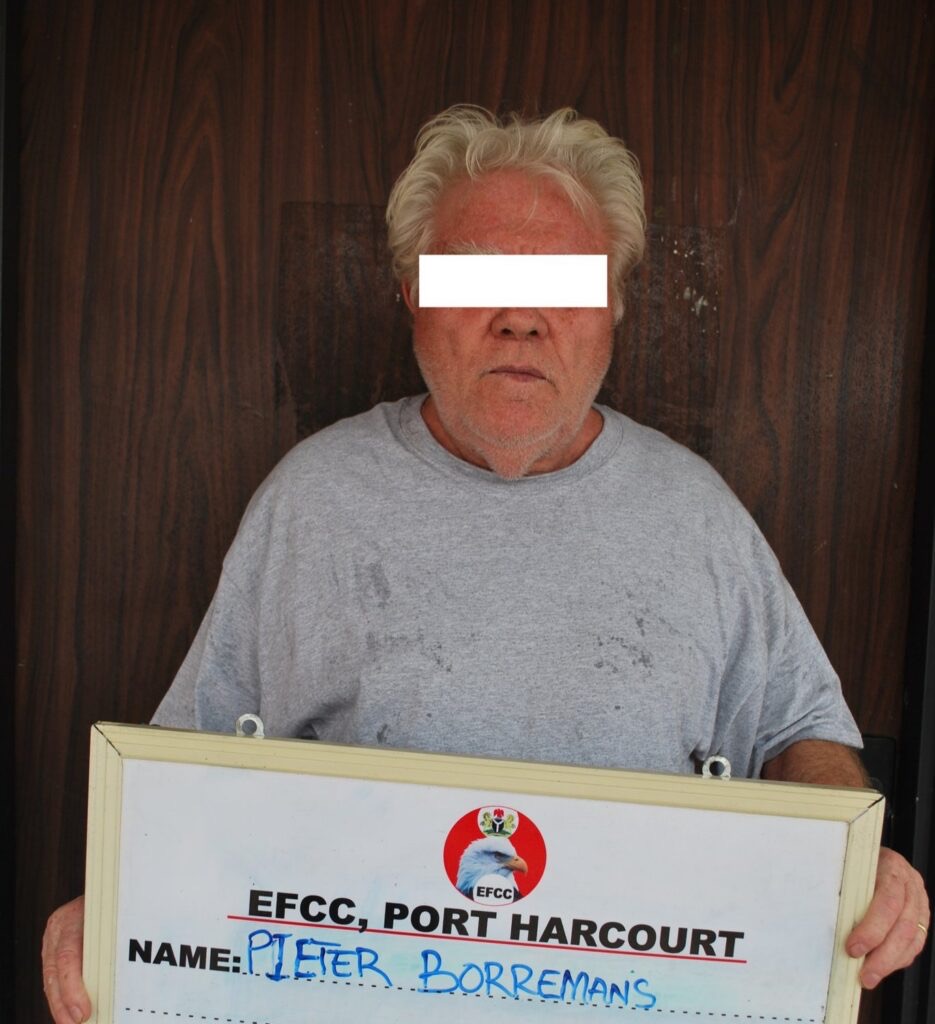 The petitioner said the couple “disappeared” after collecting the money, and all efforts to get a refund or delivery of the vessel proved abortive.

The Borremans, alongside their company, were arraigned on Tuesday before E.A. Obile, presiding judge, on a two-count charge bordering on conspiracy and obtaining by false pretence, contrary to Section 1(1) (a) and (2) of the Advance Fee Fraud and Other Fraud Related Offences Act 2006 and punishable under Section 1(3) of the same Act. They pleaded not guilty to the charges.

Upon taking their pleas, N.A. Dodo, the prosecution counsel, prayed the court for a date to commence trial and urged that the defendants be remanded in custody of Nigerian Correctional Service (NCS). 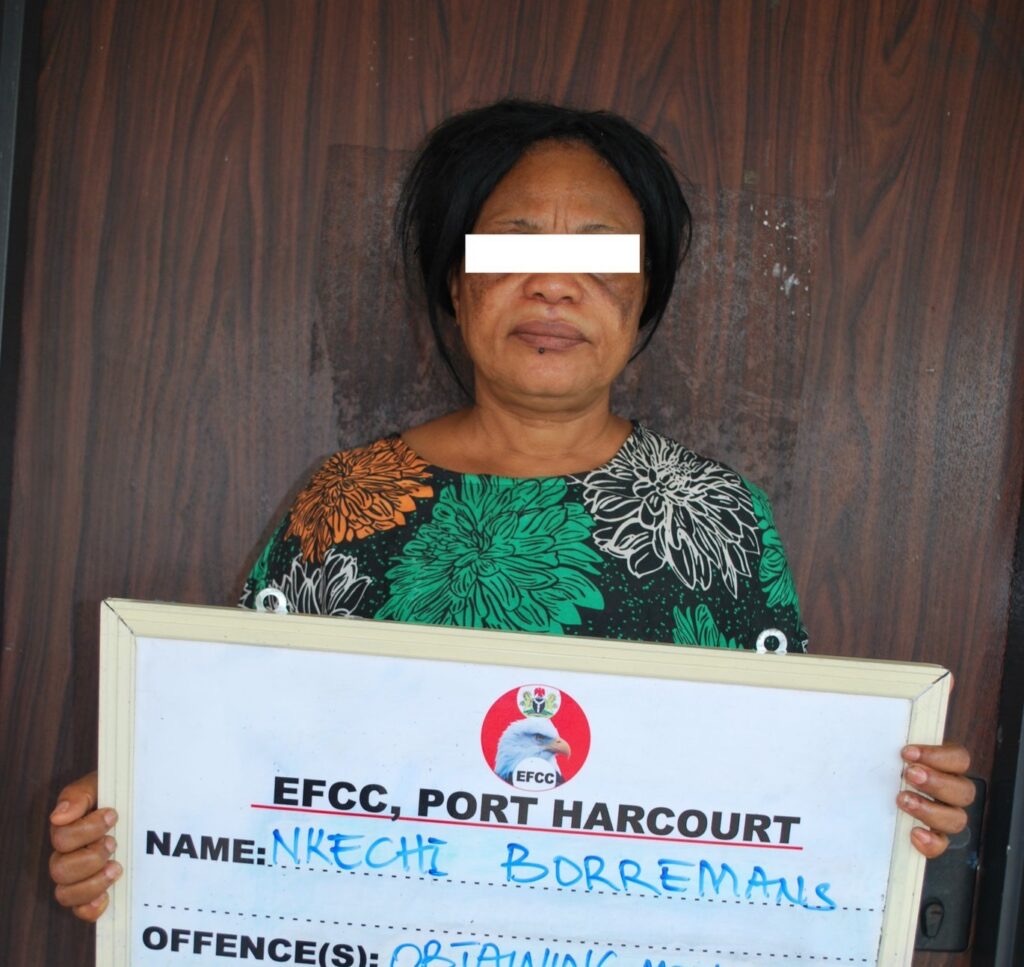 However, C.A. Okowanya, counsel to the defendants, prayed that his clients be remanded in EFCC custody due to COVID-19 protocol, pending when their bail applications are taken.

The judge adjourned the matter till March 31, 2021, for commencement of trial and remanded the defendants in EFCC custody.

Man Reports Kidnap Of Seven Travellers In Rivers On Radio

Ed Woodward To Step Down As Manchester United Executive…