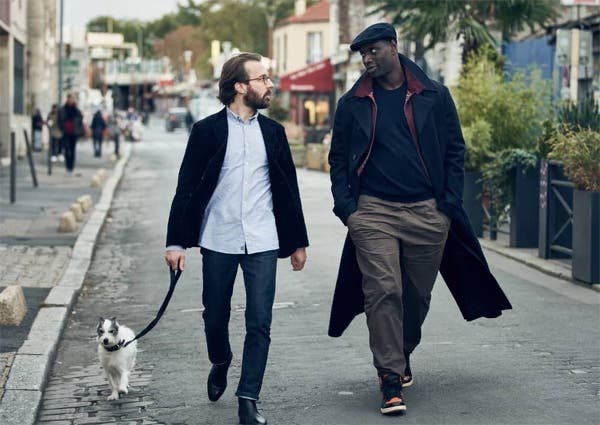 Netflix has released images from the anticipated new season of Lupin, the next instalment in the smash-hit series that returns with the second batch of five episodes this summer.

The second season of the series was confirmed in January with reports that it will follow the adventures of the enigmatic gentleman thief, Assane Diop played by Omar Sy as he continues on his mission to avenge the death of his father.

Diop is the only son of an immigrant from Senegal who had come to France to seek a better life for his child.

His father is framed for theft by his rich employer Hubert Pellegrini the show’s antagonist, and hangs himself in jail, leaving teenage Diop to fend for himself.

25 years later, Diop inspired by a book about a gentleman thief Arsène Lupin, given to him by his father on his 16th birthday, sets out to get revenge on Pellegrini family.

He then employs his exceptional conman skills of thievery, subterfuge, and disguise to expose Pellegrini’s crimes.

Part 2 picks up right from where its predecessor left off, as Diop continues his desire to exact revenge on Hervé Pierre’s business tycoon Hubert Pellegrini, but the events of Part 1 have put both the gentleman thief and those closest to him in more danger than ever.

According to Netflix’s data, Part 1 is the most successful French-language original in the platform’s history after being viewed by a reported 70 million households in the first four weeks after being added to the library in January, which would also make it the streamer’s third most-watched episodic project ever behind only the first seasons of Bridgerton and The Witcher.

The second part will be composed of 5 episodes. Formed in France in 1895, Gaumont is the oldest film company in the world, with offices in Paris, Los Angeles, London, Berlin, and Buenos Aires.

Gaumont co-produces and distributes around ten films a year in theaters, and the film library encompasses over 1400 titles from prestigious directors such as Louis Malle, Jean-Luc Godard, and more recently, Toledano and Nakache for The Intouchables, the highest-grossing French-language movie ever with over $450 million in revenue to date.

Nigerian Athletes Depart For US Ahead Of Olympics (Photos)

Meghan Markle To Produce An Animated Series For Netflix

Kemi Adetiba’s ‘King of Boys’ Sequel To Hit Netflix On…

I Care A Lot: A Gleefully Wicked Flick With A Commentary On…